Bridges of Peace and Hope > The Bridges Blog > Uncategorized > John’s Journal: Meaningful Connections in May

John’s Journal: Meaningful Connections in May

Posted on May 5, 2019 Categories: Uncategorized No comments yet 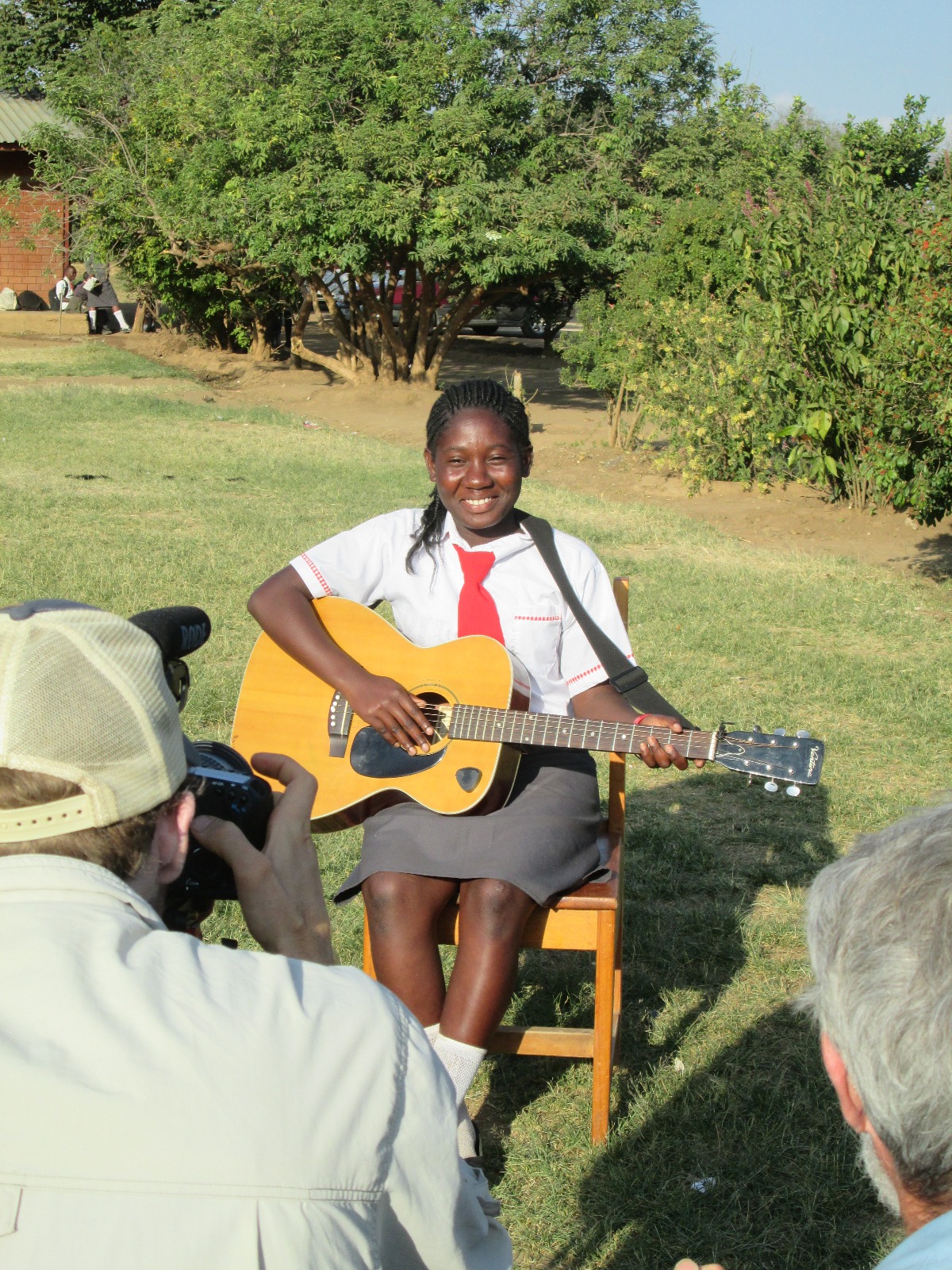 In the past few months, I’ve been reminded that some connections we make with others don’t reveal themselves until long after they occur. This isn’t a unique or unusual observation but I’m writing about it now because our theme this month is stories, and these are two stories that have enriched my life in unexpected ways.

A few months ago, I received an “out of the blue” email from a woman who was searching for a copy of a recording of songs I’d made in 1991. The recording, my first as a performing artist, was a collection of songs and stories called “How About You?” When it was released it was only available as a cassette tape. Remember those? CD’s were still somewhat new then and many people didn’t have CD players.

The woman who emailed me had been a young girl in the early 90’s when she learned the songs on the recording. She was writing to tell me that they had helped her survive a difficult and traumatic childhood. She had been abused and lived through painful, confusing times. She wrote that when she was lonely, frightened or sad, the songs on the cassette brought her some comfort and hope. Music has brought me comfort and hope at times, so I understood how this was possible. 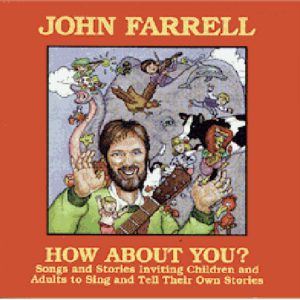 In her letter, she told me how she had gone through years of therapy, and eventually became a counselor herself. Her work includes helping children cope with their difficulties. Her email was intended to let me know how much the music had meant to her. Other than a name and her written words I don’t have any “personal” connection to associate with the girl from over 20 years ago, or the woman of today, but I was deeply touched and grateful to hear from her. She was kind to write to me, and we are connected through music and her thoughtfulness. I sent her copies of the original CD, and  some of the other recordings I’ve done over the years. She is now using some of these songs in her work. The connection or bridge we forged was invisible but still very powerful and real for both of us.

The second story is a more recent one though it too began several years ago. In 2011, I visited Mukwashi Trust School (MTS) in Zambia for the second time. Laura Manni, whom I met through a mutual friend at an educational conference in 2009, invited me to come and sing with the students and teachers at Mukwashi, a school that she had helped to start. I sang with all the grade levels and fell in love with the children and teachers there. I’ve since returned several  times, Laura has become a dear friend, and Bridges of Peace and Hope has established a strong, mutually beneficial partnership with MTS.

On a visit in 2014, I was told that one of the students there, a 7th or 8th grade girl named Nandipa, wanted to talk with me. Nandipa, who was quite shy about speaking, told me that my guitar playing and singing in 2011 had inspired her to want to become a guitarist and singer. I don’t know the whole story, but Nandipa was able to get a guitar, and had learned to play. She was determined, talented, and dedicated. She played and sang for me. It was a thrill. We also recorded a video of Nandipa talking about how her education at MTS had given her skills and confidence to pursue her dreams. 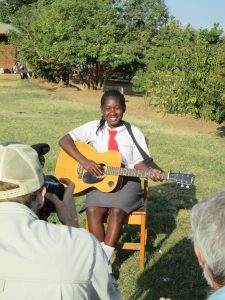 Nandipa reminds me to be grateful for the chances we have to become a part of each other’s lives, and to try to be aware that we don’t know how, where or when we will meet people who can help us learn more about ourselves and our place in the world. Very recently, I received a WhatsApp video message from Nandipa, who is now a high school graduate. In the video she was excited to tell me that she is recording her own album of songs. Music had changed her life. Nandipa has touched my life too. 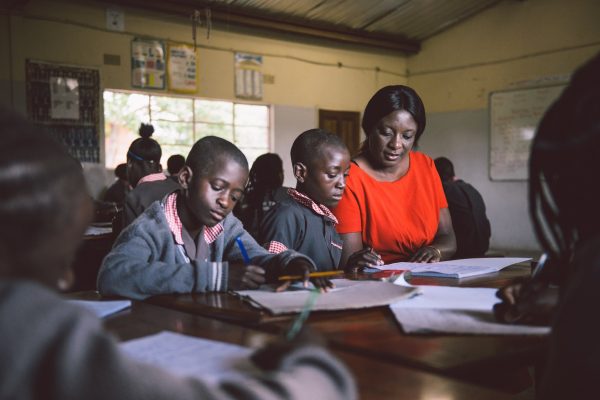 We Are One: Confronting Racism in Society

“Hello, My Friends!” A Greeting to the World