Bridges of Peace and Hope > Staff > Our Team > Laura Manni 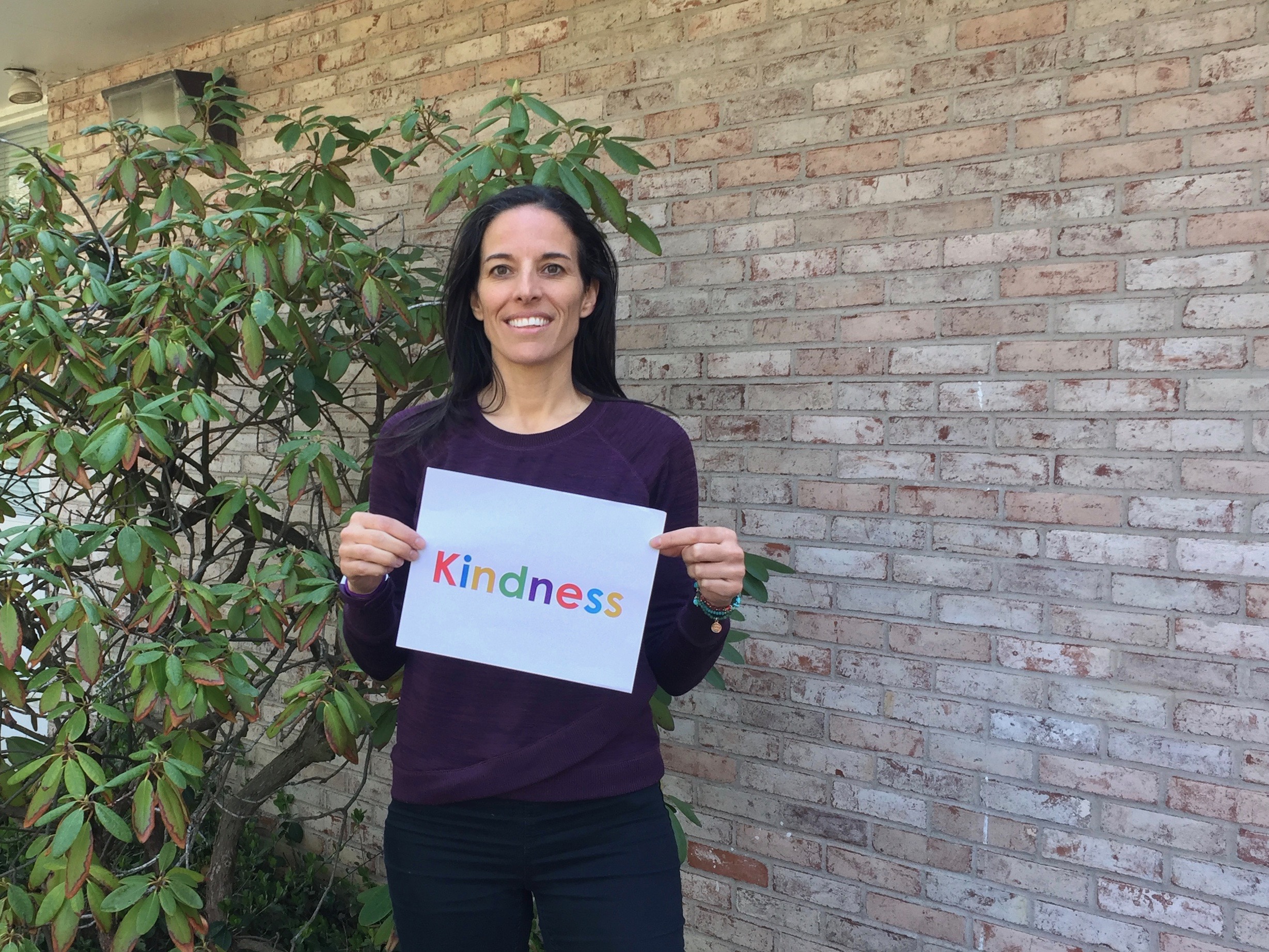 Laura is an early childhood enthusiast who has spent over 16 years of her life working in the field of education, as a teacher, researcher, and consultant. She believes that there is no better job in the world than working with young children. The most important work of her life is the role she played starting Mukwashi Trust School in Zambia. ( The Mukwashi Trust School opened in 2006, with two teachers, including principal Judah Sikamikami, and 90 students and today has 14 members of staff and over 380 students.)

Laura describes herself as a reluctant nomad, despite having spent nearly two decades away from her home in Toronto, Canada. She has lived in England, Zambia, Norway, Luxembourg, and now the US and knows that these experiences have helped her reformulate the idea of home and what it means to belong. It has taught her so much about what it feels like to be the other – something she believes has made her more aware and empathetic. “If you want to be able to walk in another’s shoes, walk in your own in a place where you are the other.” She also recommends biking, eating chocolate, and being kind as often as possible.

Laura wants you to know that her brother Frankie – who is developmentally delayed – is her hero, because it might convince you to look for magic where you don’t think it exists. Laura is currently living in New York City where she is the Senior Manager of Community Engagement and Communications at CMMB, a non-profit global health organization focused on women and children.